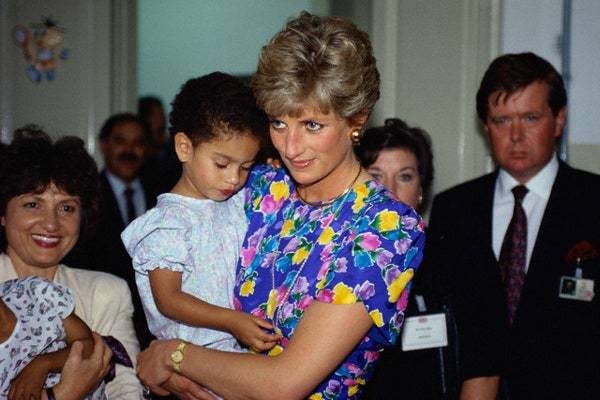 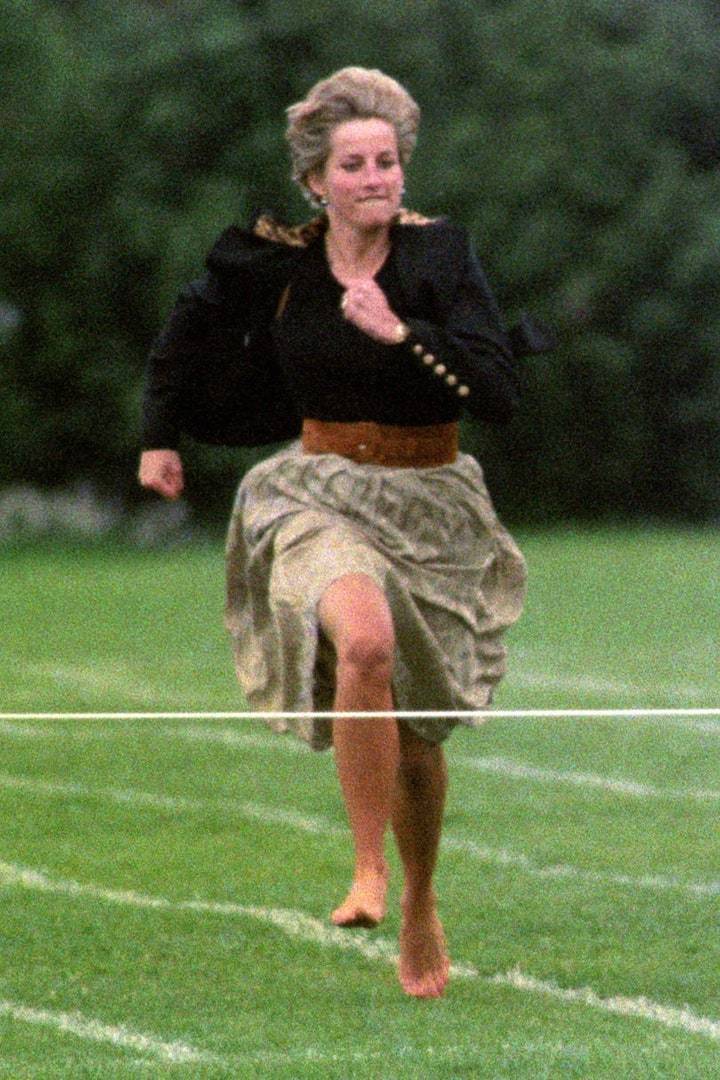 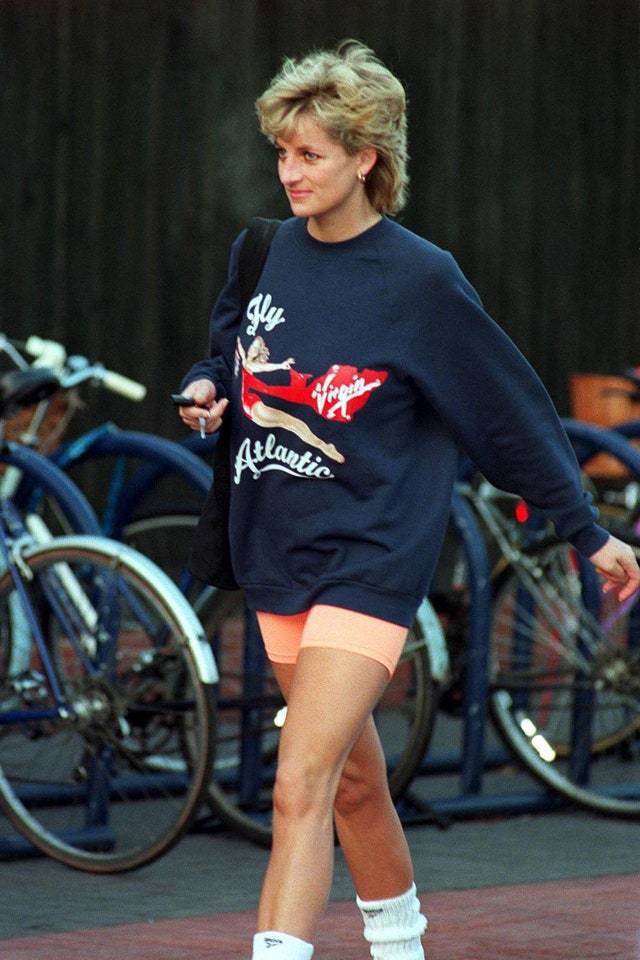 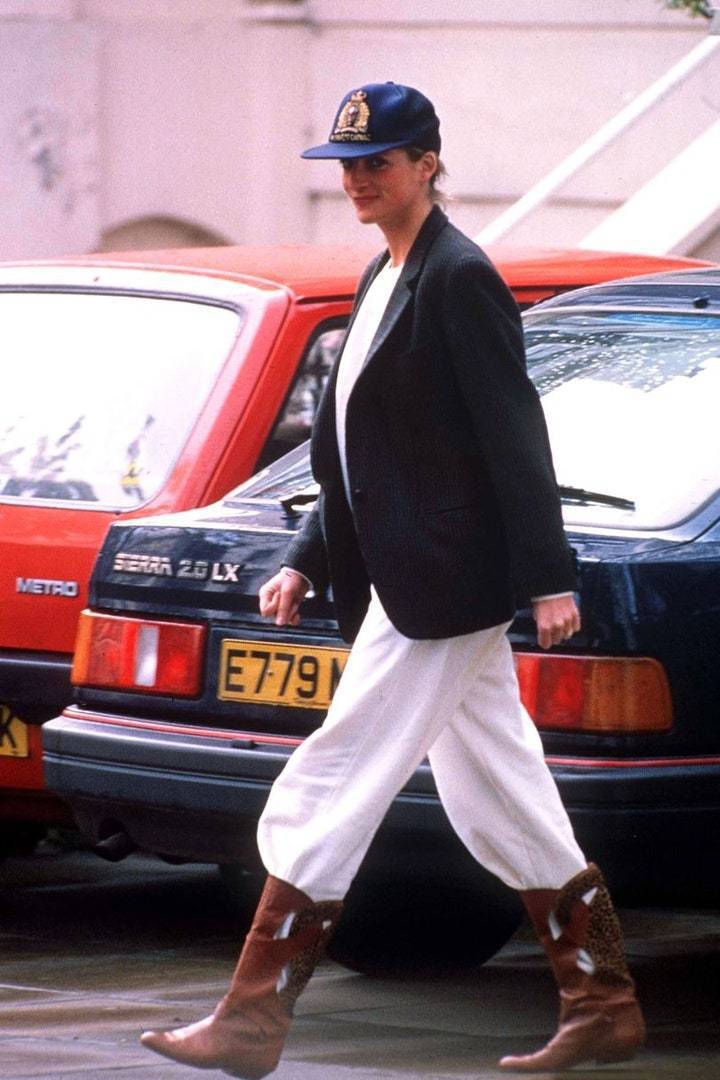 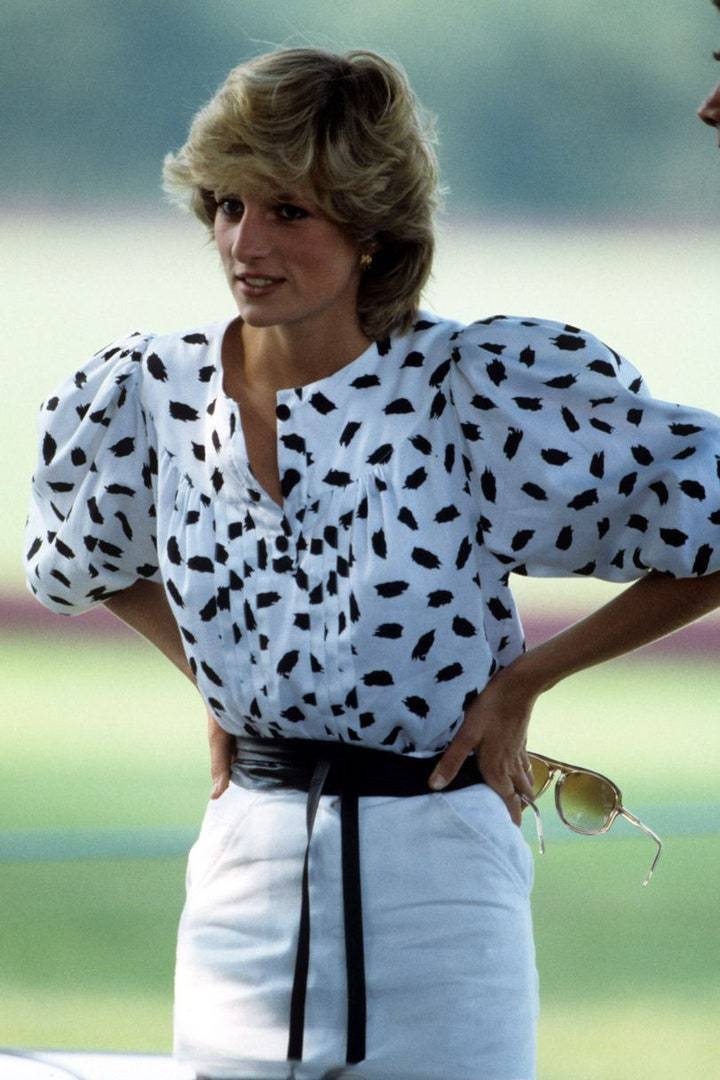 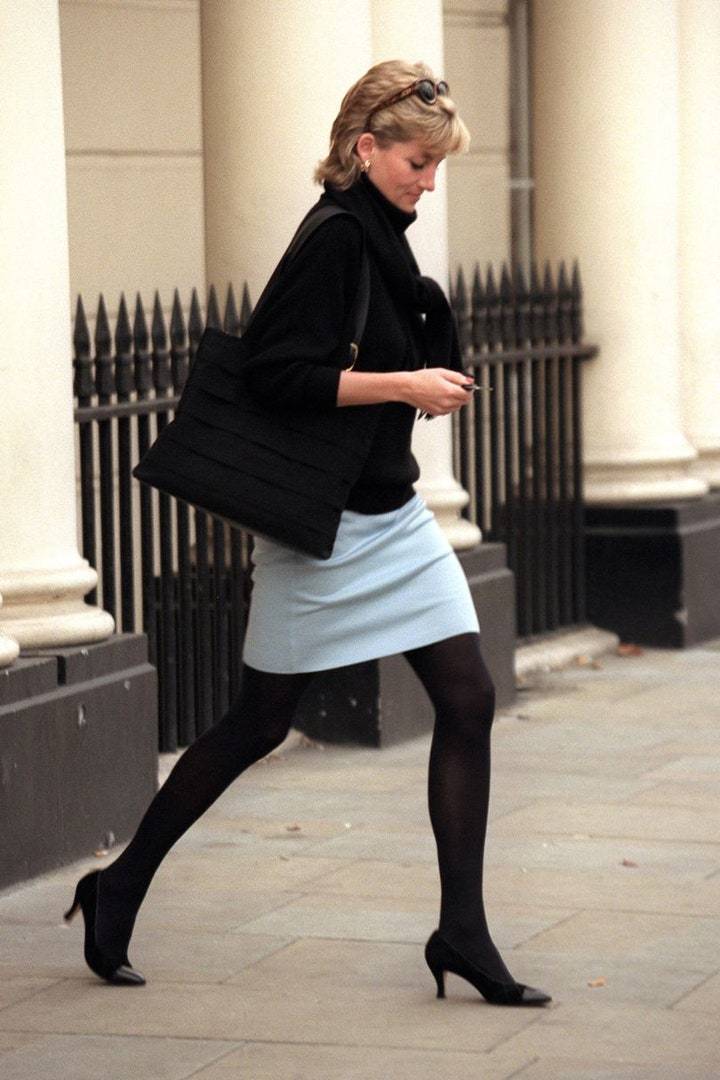 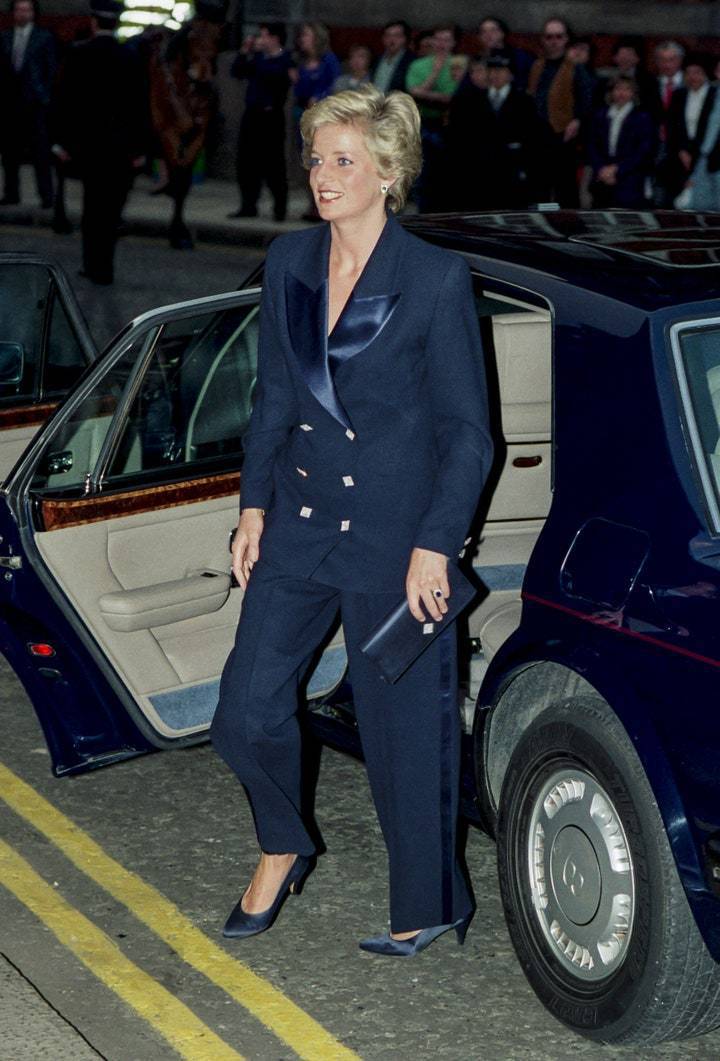 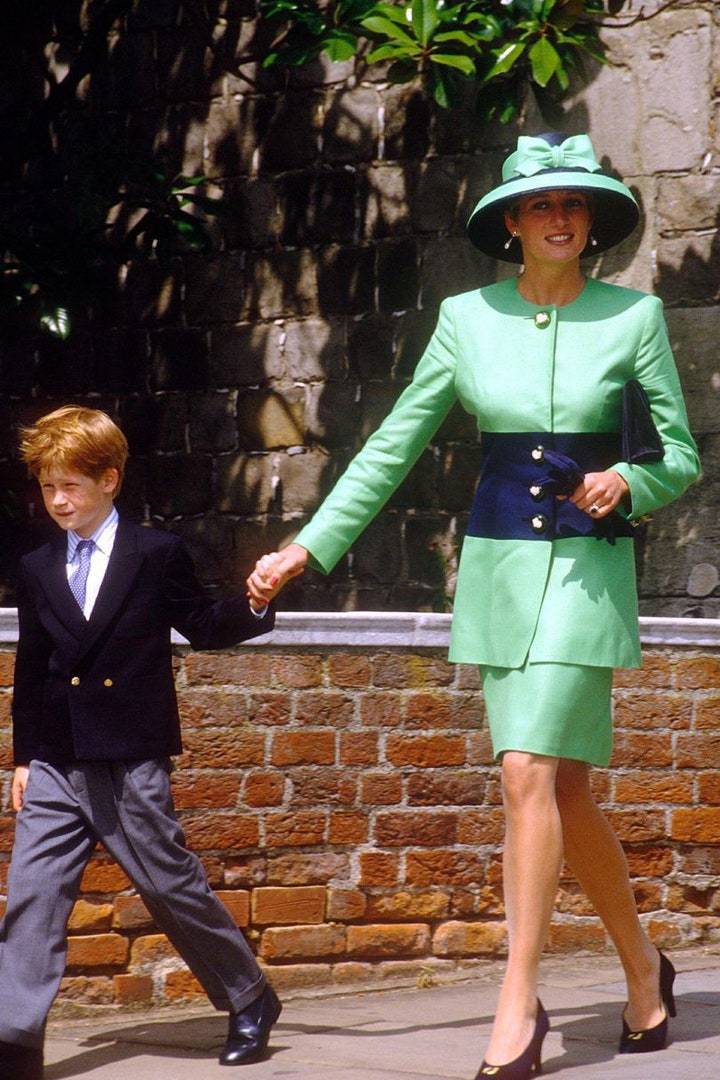 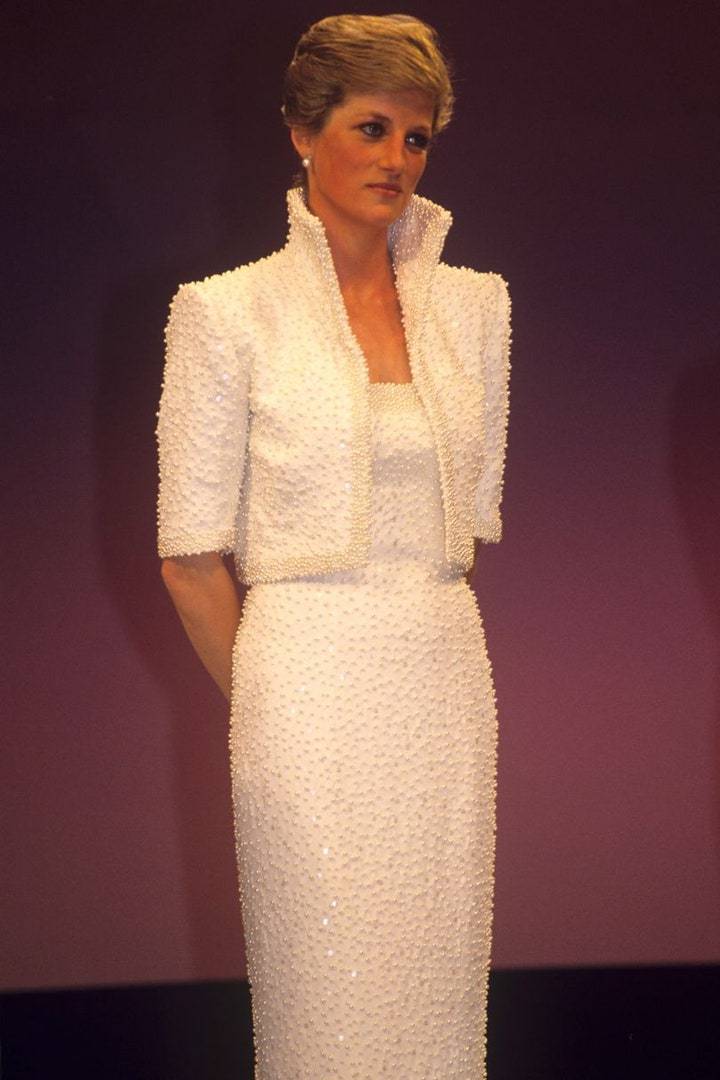 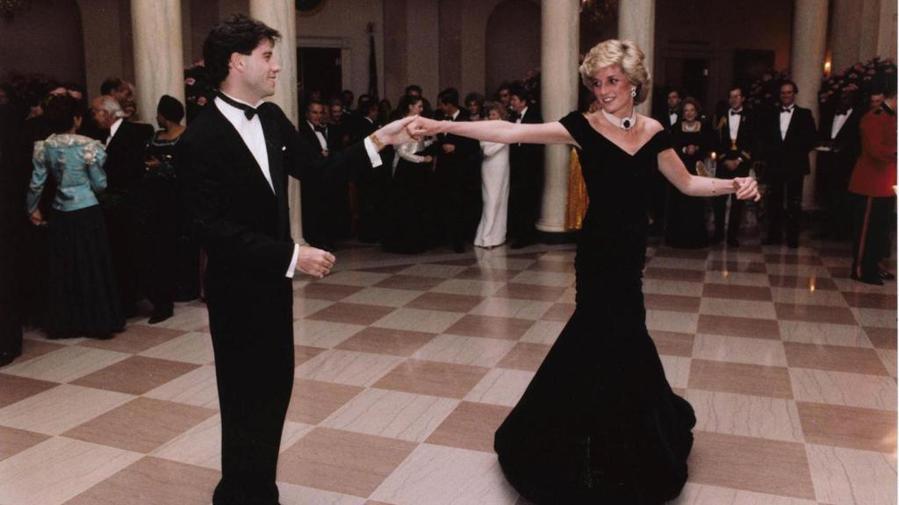 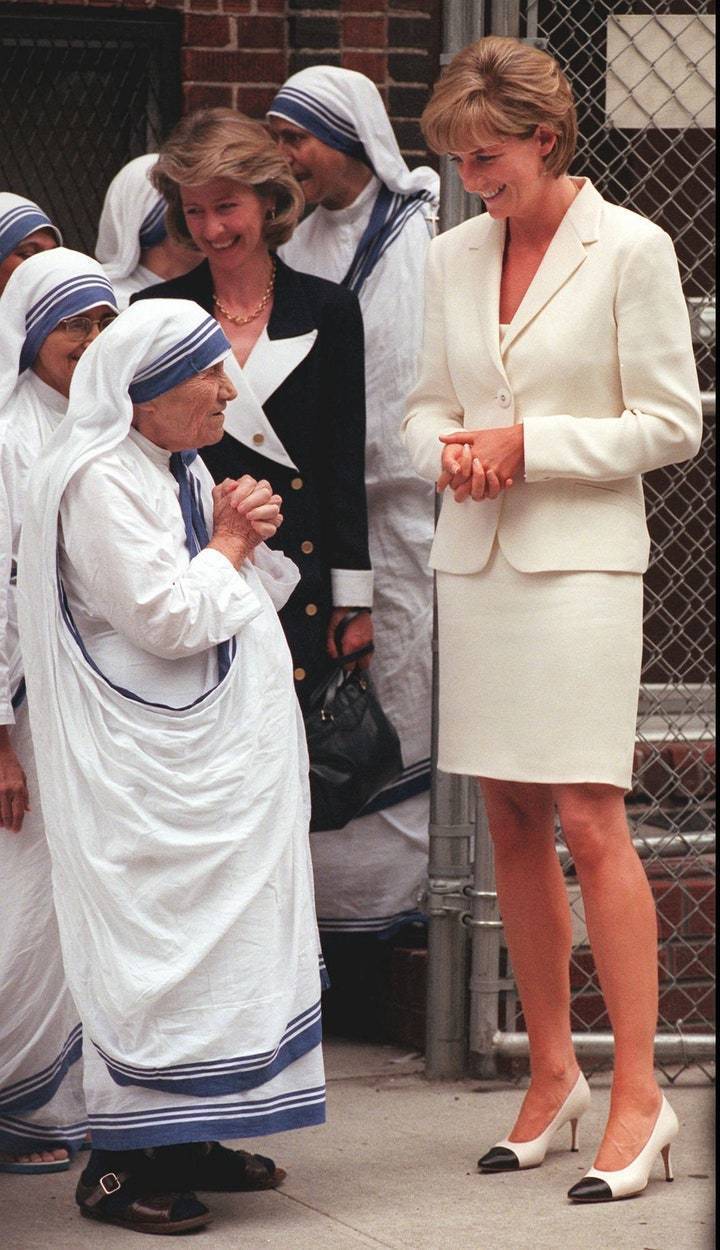 Mother Teresa, left, says goodbye to Princess Diana after receiving a visit from her Wednesday, June 18, 1997, in New York. Princess Diana met privately for 40 minutes with Mother Teresa at The Missionaries of Charity in the South Bronx section of New York. The Roman Catholic nun whose very name became synonymous with charity for her work with the poorest of the poor, has died. She was 87. A nun at the Sisters of Charity in Rome disclosed her death Friday, Sept. 5, 1997. (AP Photo/Bebeto Matthews) 圖／VOGUE提供 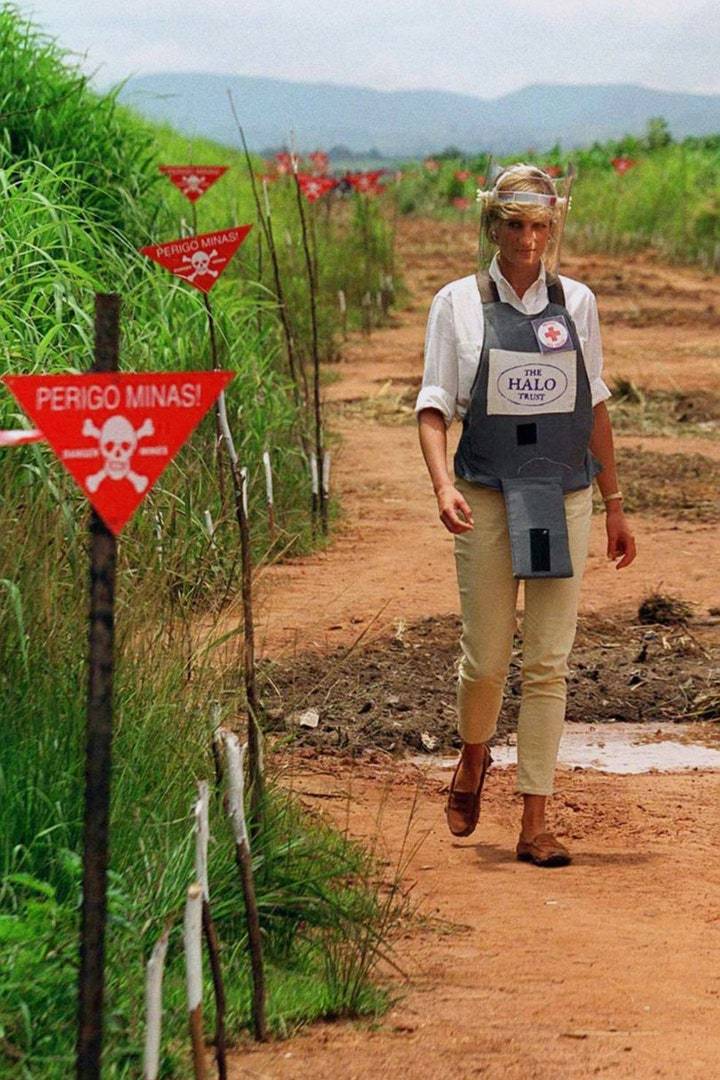 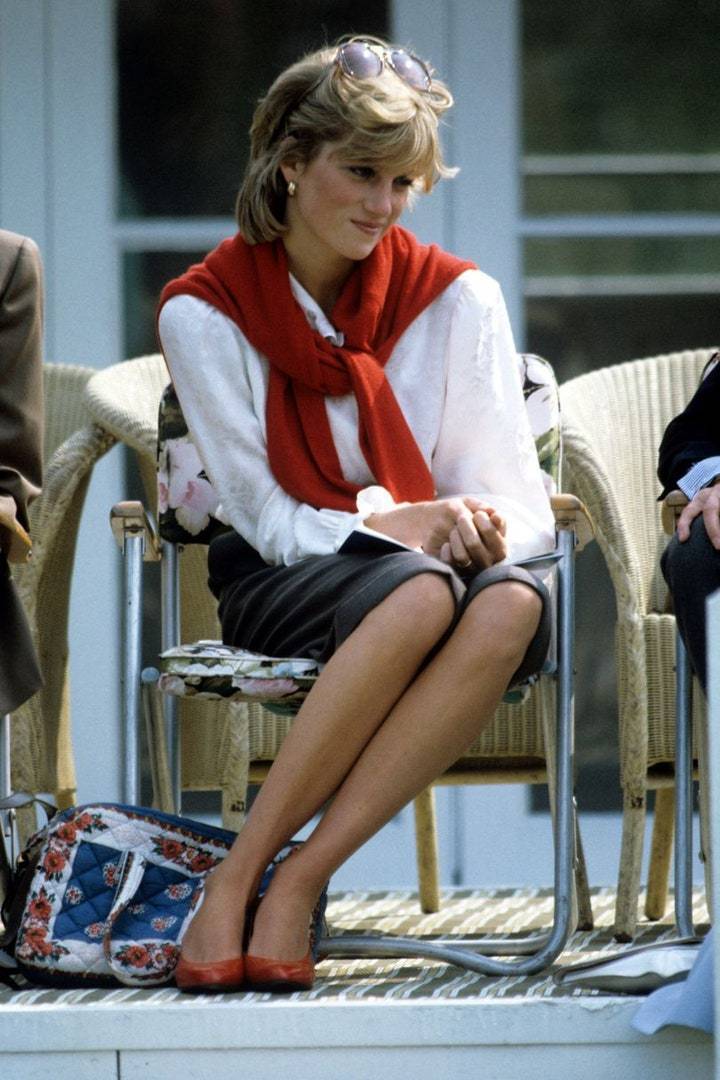